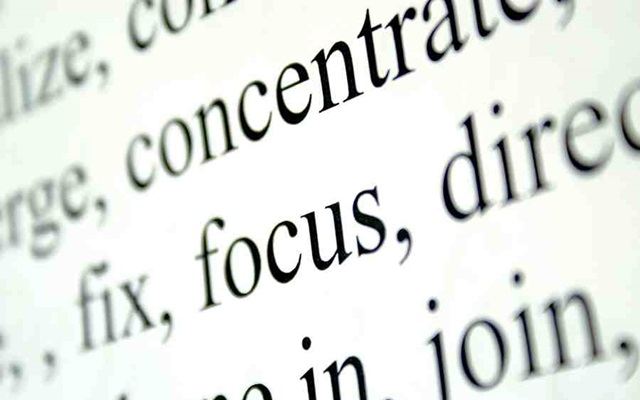 The everyday language of white racism by Jane H. Hill

I first immersed myself in critical race theory scholarship four years ago when I began researching white supremacy for my book, Layers of Blackness: Colourism in the African Diaspora. Since then, I have borne witness to the way that critical race theory, originally developed by lawyers, has been applied to a number of areas from studies of mass media, to criminal justice.

I was therefore eager to discover how the author, Hill’s work would add to this growing body of knowledge that focuses on racism as it operates on structural levels and examines the cumulative impacts of race on visible minorities.  I was not disappointed. As a linguistic anthropologist, Hill is primarily concerned with how human beings derive meaning from language. The author approaches the subject of “white racism” from the starting point that its production and reproduction occurs through different forms of language that includes literary text, mass media and the everyday talk produced by ordinary people.

The book therefore examines and documents the specific ways that these forms of language produce stereotypes that perpetuate racism, and does so most effectively. You first need to familiarize yourself with the conceptual framework and linguistic terminology, but once you have done that you are able to follow how Hill skilfully deconstructs the powerful role that language plays in maintaining white supremacy. Hill demonstrates with numerous examples how control over the meaning and use of language functions as a tool of oppression and subjugation as part of the process of whiteness that helps to preserve a racial hierarchy in the US.

Of central understanding to the book is how whites use and interpret racial language which Hill refers to as “folk theory” – everyday perceptions about the world. According to the author, most white Americans share a single set of ideas about race. For example, “racists” believe that visible minorities are biologically inferior to whites and that white privilege is therefore deserved and must be defended. But Hill, who herself is a white American, is quick to point out that even “ordinary” people who do not believe that people of colour are biologically inferior, still talk and act in ways that advance white racism.

Linguistic ideologies are ideas about language that are shaped by political and economic interests and often promote both the production and circulation of stereotypes. A good example Hill uses is “ideological multiplicity” which simply put is where racist discourse is overt but disguised as harmless banter or “light talk”. This is an important arena for whites to use explicit racist language whilst claiming the offensive remark was not meant to be taken seriously.

Ideological multiplicity is closely linked to “personalist ideology”, which is about the meaning intended by the speaker, rather than the impact of their words. Personalist ideology permits racist language because those who subscribe to this way of thinking frequently make the excuse that the speaker was only joking. As Hill notes:

“The excuse that a racist remark was a joke is always available for whites and those who reject this excuse are likely to be accused of lacking a sense of humour”. Remember the cartoon in the New York Post in February 2009 that depicted President Obama as a chimpanzee? After facing intense criticism the Editor in Chief said in a statement that the cartoon was merely “a clear parody of a current news event” and called black leader Rev Al Sharpton who branded the cartoon as racist “a publicity opportunist”.

Although this example is not quoted in the book as it occurred after publication, Hill’s analysis and explanation of linguistic ideologies makes it easier to understand motives and agendas behind racist discourse, whether it is overt, as with my example, or what the author refers to as “covert racist discourse”.

Another part of the book I found interesting was the chapter on “linguistic appropriation”, where language or dialects that have their origins in other cultures are appropriated by whites and given meanings that serve their own interests. A good example given by Hill is where whites have adopted language used by African Americans to appear cool, hip, funny and street smart, whilst at the same time denigrating and marginalising blacks.

This book makes an important contribution to the body of critical race scholarship in deconstructing how language is used to perpetuate racism and in doing so validates the author’s challenge to the common assumption that “white racism has gone underground”.

But more crucially, Hill’s book demonstrates that it is necessary to go beyond the realm of structured and systemized forms of racism, which is a typical approach to critical race theory, to expose the “intersubjective” spaces where cultural exchanges take place at various levels of interaction and where racist stereotypes are reproduced, thereby ensuring the continuity of a racial hierarchy in the US where people of colour are still socially and economically positioned at the bottom.