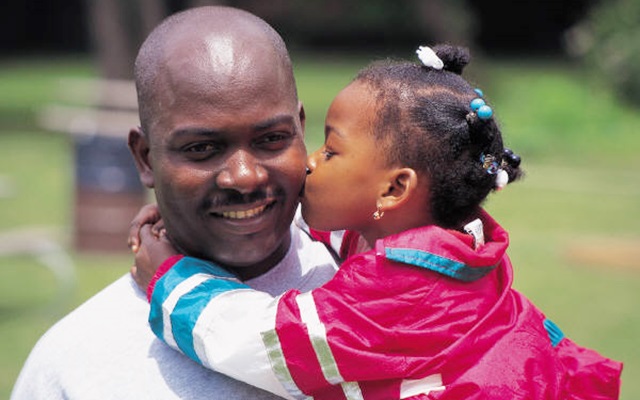 Fathers and daughters: an anthology of exploration

This book is what it says on the cover – a collection of 19 stories about fathers, daughters, their relationships and the memories evoked as a result, whether these be amicable, strained, unrecognisable or displaying undying admiration, loyalty or betrayal.

The difference is that these fathers and daughters are African – from Ghana, Nigeria, Sudan, Kenya and the United States of America.  The stories are a mixture of autobiography, fictional accounts or “fractional.”  The collection also includes a scattering of poems.

The authors may or may not be well known to you.  I recognised a couple of names – (Leila Aboulela and Veronique Tadjo) from my previous reading of their works (Minaret and Lord of the Dance respectively).

The contributions are in the main academic and scholarly with some of the writings revealing a somewhat “privileged” life or notoriety, certainly educationally with reference to boarding schools, university lectureships and chauffeurs.  I particularly enjoyed the contributions from Aboulela and Manyika.

Aboulela opens the volume with a story entitled “Amulets & Feathers.”  It is written in the first person and grabs your attention with the line “Today I set out to avenge my father’s death.”  It combines the mystic, gender roles, family honour and marriage.  It is short piece and a worthy introduction to the book.

In “Girlfriend”, Manikya tells the story of a father anxiously anticipating having to tell his adult daughter of the new woman in his life.  The ironic twist at the end reminds us of life’s foibles.

“My Girls” recounts a father’s love for his daughters and the challenges of raising children of African parentage in a society where they are a racial minority and subject to all that entails.

Abiola Irele describes himself as having to become a feminist in raising his daughters to be independent and strong. The daughter of poet Chrisopher Okigbo explains why she is establishing a Foundation in his name. Yet alienation is the theme in Saro-Wiva’s “His Eyes sere Shining Like a Child.”

I found writing this review a little challenging because of its somewhat “mundane” nature.

As the Editor says:  “through drawing on African experiences, the pieces in this collection reflect the complexities and nuances of a relationship that is at once universal as it is local.”

I question its uniqueness.  However, its interest and value centres around the fact that as Professor Quayson attests: “this book is a first in combining essays from women about their African fathers and vice versa.” Whilst a biography of contributors is included, it would have been useful to have a glossary of terms.