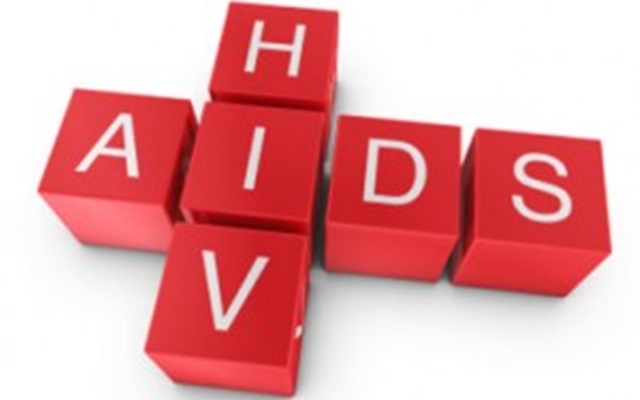 Journalists working in the ethnic media must help raise awareness of HIV among black communities the National AIDS Trust (NAT) said at a recent press briefing. The rate of HIV among African and Caribbean communities in the UK is higher than among general population at 3.7 per cent, compared with 0.09 per cent.

There are currently over 85,000 people in the UK people living with HIV, the highest ever rate; which the NAT say is due to more people being diagnosed and more effective treatments, resulting in fewer deaths.

The NAT warn that HIV is one of the biggest public health issues for black communities in the UK. In 2008 there were over 2,600 new HIV diagnoses among black Africans, accounting for 35 per cent of all diagnoses.

And 220 black Caribbeans living in the UK were newly diagnosed with HIV during 2008, a figure that accounted for about 3 per cent of all new diagnoses.

The NAT want to encourage more people from African Caribbean communities to get tested for HIV and other STD’s including chlamydia, which can affect female fertility, and feel that the ethnic media have an important role to play in raising greater awareness of the issue.

Women who attend ante-natal clinics are normally tested for HIV but there is no mechanism for the routine testing of heterosexual men. The NAT is therefore keen to promote routine annual testing among black heterosexual men.

It says that contrary to the widespread belief that heterosexuals within African and Caribbean communities contract HIV from abroad, in reality the majority (55 per cent) are infected with HIV within the UK.

People of African descent living with HIV are often stigmatized with assumptions made about their sexual orientation and their country of origin.

The NAT say that despite the increasing number of people living with HIV, the level of public understanding and awareness is decreasing due to the many myths and misunderstandings about the condition.

One of the attendees at the press briefing last month, called Rebecca, who was invited to speak at the event by the NAT has lived with HIV for over ten years. The mother of two told members of the press that despite her condition, she works and tries to lead a normal a life.