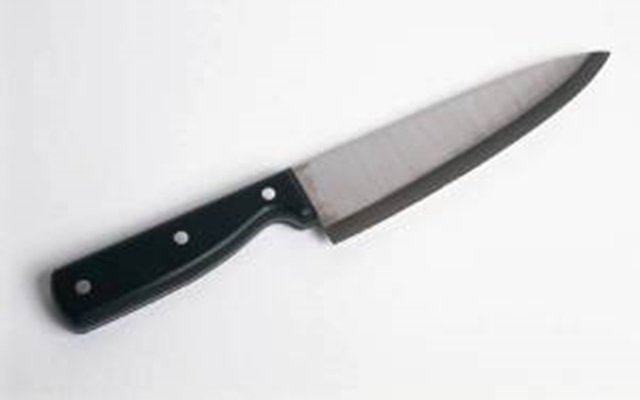 With knife crime reportedly rising, it seems the streets of London are not as safe as they should be. Many young people are opting for perilous methods of protection in order to stay safe. On Friday October 30 I attended the Rise Empowering Safety event, an anti-knife crime day for young people.

The motivational event aimed to bring young people together from different areas of North East London to learn self defence skills that can be used to avoid potential attacks.

The day began with a nutritious breakfast and networking session which allowed the young people to mix with each other and introduce themselves. The first activity of the day was an enjoyable workshop provided by the Green Man Training Cmpany.

The two very humorous instructors engaged with the young people by telling short stories of their experiences and a few jokes. The young people were taught very useful ways to defend themselves against attackers and safely disarm those wielding knives.

I felt that this was an effective exercise as it showed the young people that there are safer ways to protect themselves, carrying a knife does not have to be an option.

One young person who attended the event said, “I felt that this was different to other programmes I’ve been on as we had the chance to get really involved and it was really fun. I think I definitely learnt a lot and I would recommend people to come next time.”

After a delicious Caribbean lunch, the second part of the day commenced with a series of drama workshops by A Little Bigger Theatre Company. The young people got warmed up with a few dramatic exercises such as a game called freeze, where two people begun acting out a variety of topics. Then someone would shout out “freeze” and replace a person and change the scene slightly from where the previous person left off.

A Little Bigger Theatre then performed an anti knife crime play, which explored the consequences of carrying a knife and other problems facing today’s youths.

When asked about the necessity of the event, Patricia Mcleod, owner of Rise Empowerment said:

“The reason why I felt this event was necessary was because I found out my son was carrying a knife for “protection,” and after speaking about it to him and friends I knew I had to do something about it.

I hope that these workshops will change the mind set of a lot of young people and help them stand up against violence. Young people need to stop carrying knives and consider their futures.”

This article was originally published on our old website in November 2009.