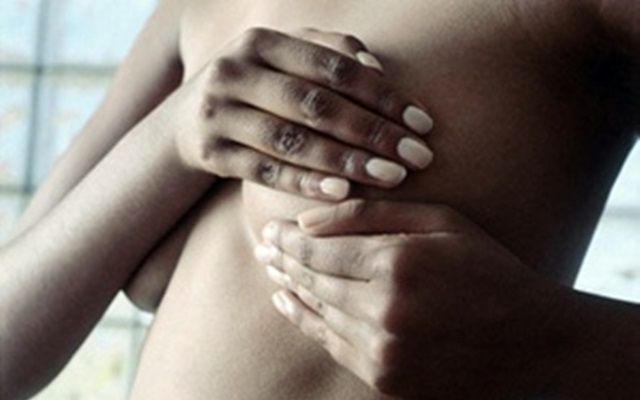 Women experiencing breast cancer symptoms should be given high priority by GP’s to prevent late diagnosis, cancer sufferers have said.

Those who spoke to People with Voices expressed concern about how GP’s respond to women displaying breast cancer symptoms.

Amma Adjei, daughter of the late Dinah Adjei believes that a lack of priority and support during the early stage of her mum’s battle with cancer was the main cause of her tragic death two and a half years ago.

“When my mum was first diagnosed with breast cancer we had to go through so much stress trying to get referred to the right people [for] help.

A study by Professor Henrik Moller from Kings College London in 2008  reveals that around 1000 deaths that take place each year in the UK could be avoided if patients were diagnosed with breast cancer at an earlier stage.

The study compares survival rates for all forms of breast cancer diagnosed between 1996 and 2004 among all three countries. The findings reveal that if England matched survival rates found in the other two countries, the number of deaths could be reduced by 957 each year.

Cancer Patient Jackie Callendor, 52, from South London, was diagnosed with breast cancer two years ago and seems to be recovering well as a result of receiving treatment at an early stage. She told People with Voices:

“I was so scared when I started to feel a lump in my breast, so I went to my local GP who referred me to the hospital for a screening straight away. I was given an appointment with a consultant and to my surprise the results said I had breast cancer.”

Figures from Cancer Research UK show that breast cancer is the now the most common form of cancer in the UK and has risen by 50 per cent over the last 20 years.

According to the charity, around 9 out of 10 of women diagnosed with stage one breast cancer survive their disease beyond five years. However, those diagnosed at a later stage such as stage four, have only a one in 10 chance of survival.

“I feel very positive that I will be fine and beat this cancer as it was caught during the early stage, so it hasn’t spread.”

“Survival rates have been improved in this country over the past decade, but there is more to be done. Over the coming months we shall be looking at what needs to be done to achieve earlier diagnosis.”