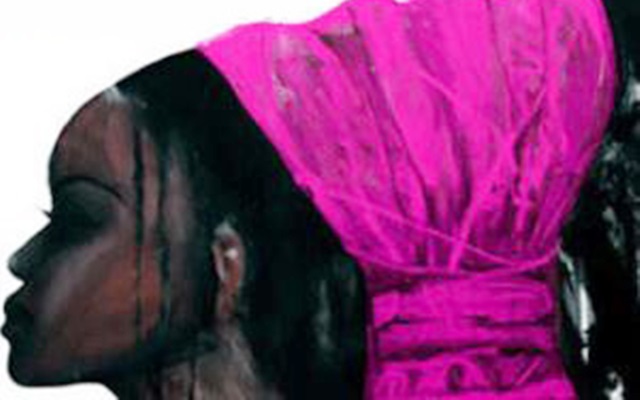 As we approach the summer holidays many families are considering having their daughters circumcised. This time of year is considered the best time as it can take up to six weeks for girls to heal.

Many consider that circumcising their daughters is a rite of passage to womanhood that ensures that they are marriageable. But circumcision can have serious consequences. This is why the students at the University of Westminster are launching the campaign Educated to Eradicate.

The students are working with Forward UK to educate parents on why they need to stop circumcising their daughters. The procedure is mostly done on young girls aged between four and 10 but it can happen earlier or later depending on where in the world the family is from. Currently there are an estimated 140 million women in the world that have been circumcised.

There is also an estimated 24,000 young girls in the UK at risk each summer alone. With so many women living with being cut, many believe that there is nothing wrong with young girls being done. They cite religion and that they will not be married as reasons for why they should have their daughters circumcised. Of course if as women you have been cut yourself you will see nothing wrong with it.

But if many women think carefully and truly try and remember what happened to them when they were cut, they will remember that it was a lot worse than they choose to admit. Being held down while the cutter slices your body with no pain relief and not being allowed to cry, is a horrific thing to do to your own daughter. The pain is just the tip of the iceberg for many young girls.

If they are not lucky enough that their parents can afford a new razor they are at risk from infection, septicaemia, haemorrhage, tetanus and in serious cases death. In the long term women can suffer difficulty urinating, menstrual disorder, recurrent bladder and urinary tract infection and infertility.  Many wonder if these are risks that are worth putting daughters through all this for the sake of tradition.

With the current financial crisis many families who would have gone back to their home countries to have their daughters circumcised are now flying in “cutters” to perform the ceremony, which could lead to legal problems for themselves.

Although the students at the University of Westminster understand that this is a long standing tradition and that no one has the right to dictate how a family should live, there are many other ways to initiate daughters into womanhood. We also believe that it is essential that we also educate families and young men to realise that women do not have to be circumcised to be worthy of being married and it does not prove that these girls are virgins.

To mark International Zero Tolerance of Female Genital Mutilation Day, CEDCOW (Centre for Development and Community Welfare) with the help of University of Westminster students, will be holding an anti female genital cutting event in Newham, east London, on  February 5, to talk to the community about the effects that circumcision can have on young women. There will be workshops and advice for women who need to talk about their circumcision and education on how circumcision affects women in their daily lives.

Author: Dionne Dussard, from the University of Westminster

Mother’s Day Feature: In celebration of adoptive and foster mothers
Oil, terror and exclusion in the Sahara
Glossing over Africa’s image