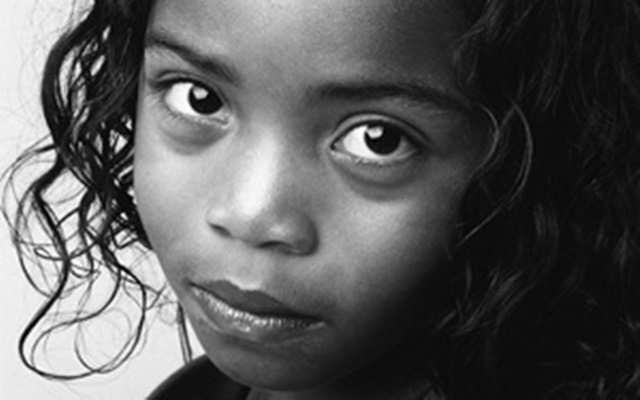 New government guidelines which will allow white couples to adopt black children have reignited concerns about whether the cultural needs of the child will be met. It has also been suggested that black couples face additional barriers to adoption due to a lack of cultural understanding by social workers.

Melissa Williams, a former children’s home care worker from south London told People with Voices that current reports in the media fail to explain why it is so important to link ethnicity during the adoption process:

“The issue is not whether white people should have the right to adopt black kids; it is how they will manage with raising black kids. Knowing your culture and where you come from is so important to creating your own identity.”

The new guidelines stipulate that if a potential parent meets the emotional and developmental needs of the child, then race, ethnicity and religion should not intercede and potential parents should be give adequate training to cater for the child’s cultural needs.

“My issue is how will a white mum or dad educate and show a black child about their culture? I think that every child needs to be loved, so I’m all for white parents adopting a black child that needs love, but I think they need some guidance on black culture,” Ms Williams added.

Concern over how a black child’s cultural identity and heritage will be maintained is shared by many people within black communities. Nicole Brown, a mother, told People with Voices:

“How will a white parent show a black child how to be black? I wouldn’t know what it means to be black if I didn’t grow up in my household surrounded by a black community.”

Government statistics show that black children have to wait 50 per cent longer than children from other ethnic groups to be placed for adoption. Education secretary Michael Gove, said that race, religion and sexual orientation should not be an issue in the adoption process.

But People with Voices has learned that black families often face barriers in the adoption process due to a lack of cultural understanding on the part of social workers. Former children’s home care worker Melissa Williams said:

“Many social workers fail to understand the culture of many black people and can be prejudice at times. When I used to work in children homes and had to work alongside social workers, I could see that they were unable to identify with some black parenting styles. Their assessment was based on personal opinion rather than meeting the child’s needs.”

Whilst children’s charity Barnardo’s has backed the government guidelines wholeheartedly, the charity Adoption NCH London Black Families, has given the guidelines a more cautious welcome.

A spokesperson told People with Voices that the most important factor in assessing the needs of a child for adoption is finding a family to make them feel complete:

“When a child is adopted by a new family, the child must feel that they belong – that they fit in, and that their family and community are like them.

“When adoption plans are made for any child, social workers must think about the ways in which an adoptive family can do this.”

Early counselling may prevent depression for patients with a long term illness
Raising awareness and understanding on organ donation will save African Caribbean and Asian lives in...
BME patients invisible to health professionals