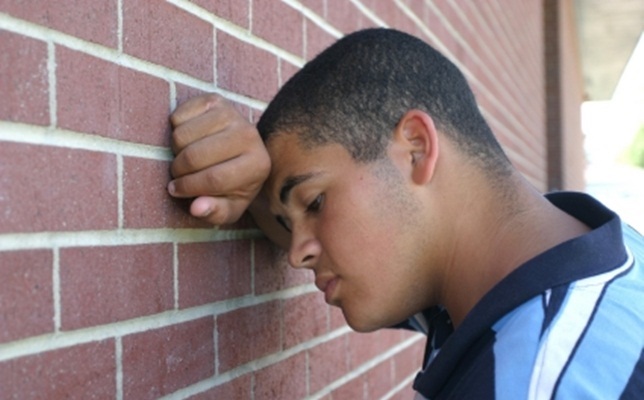 On Sunday  21 August a meeting was held at the Rock Church, Birmingham, in response to the recent disturbances to examine its racial dimension.

When asked to speak my gut reaction was to decline as serious informed discussion is impossible in the environment that follows such events. However, when informed that the highly-regarded Professor Gus John would be speaking I agreed.

I had listened to Professor John’s comments during the disturbances and there were questions I wanted to put to him in person.  Given the large number of public participation I was unable to ask my questions.

During the 1970s black men created one of the most effective institutions produced by the black community, albeit least known for obvious reasons, outside the black church which was an international security and intelligence infrastructure.

The police refused to protect us so we protected ourselves.  It wasn’t that difficult to create. Given the massive changes taking place in the colonial world and geo-global politics black men at the time had access to probably more military, policing, security-type training and more importantly leadership experience in this field than most.

The fighting arts were dominated by black men, so finding some of the best, most committed, and individuals already socialised in security-based disciplines and authority was not difficult.  For example, the most respected unarmed combat instructor in the country and first to receive an MBE was a fellow tribesman from East London, Vic Charles.

The existence of security-based infrastructure created an ethos and way of thinking and viewing the problems experienced by black people that does not exist today.  Today discussions are dominated by social/community workers and educationalists etc important as they are.

We rarely hear from economically-minded black people or those from a non-state policing standpoint which adversely distorts black communal discourse. Even though there are young and inexperienced voices now talking about community self–defence, in the excitement caused by the riots, which concern me.

Teaching a youngster how to use a low-paying job to save and accumulate money has more value than complex arguments about social justice, not that I disagree with them; but my background in security and policing matters creates a pragmatic and practical outlook. 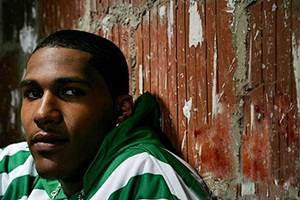 It may come as a surprise to many that I do not see the shooting of Mark Duggan or the death of Smiley culture as some national black priority. These are private tragedies for their family and friends.  Am I expected to tell children that Duggan was the good guy and the police the baddies in this?

Taking incredulity to new limits many anti-gun crime campaigners have been the loudest in crying racism and painting Duggan as an innocent.  The police organisation that would make these people happy does not exist, or could not exist, because they do not take protecting the black majority and the nation seriously.  They know more about protesting than protecting.

One issue raised at the meeting was the disproportionate punishments which will surely follow for those caught up in these disturbances.  Walter Mosley once said there is an additional premium for being black and dumb, which just has to be paid.

As a security and intelligence officer working outside the law was normal for me, but we were never dumb.  I am not sure about this deal where demands are being made of me to support these individuals and I have no right to expect anything in return.

My father would not defend any son of his involved in criminality, never mind be seen on TV criticising the police and their specific protocols in their use of firearms. He came from a small St Lucian village with clear standards and responsibilities and expectations and woe be tide anyone who violated them.

In his world the authorities, and them alone possessed, guns.  Anybody else was inviting to be shot. Case closed.  My old Jamaican Security and Intelligence boss, another country boy, had contempt for criminals or social indiscipline period. Most black offenders prey on black people without compunction and were viewed as the enemy.

They victimize innocent members of other communities which has adverse consequences for black people.  This was evident in Birmingham, Ealing, and elsewhere during the riots.  The major difference today is how activists are so quick to appeal to racial solidarity and injustice, when the police eventually get their hands on these individuals, and assume we are the mugs they can always come running to for support.

We had far more important things to do than defend suspected drug -dealers or gun men. The wave of criminality experienced in Tottenham started over the shooting of Mark Duggan. If you are involved in criminality and guns are involved there is a strong likelihood that you could lose your life.

Duggan took a risk and lost.  If as I suspect, there has been some use of excessive force or inappropriate behaviour by the police then the Duggan family will address that. I have carried out reviews of firearms departments of the British and Caribbean forces.  The British police have some of the best firearms practices in the world and few people are killed in this country compared to other places.

It is also true more people are being shot than ever before by British standards. Such is the concern that a very important seminar on the use of lethal force by the police, involving some of the top specialists in the country, was held in King’s College University last year. 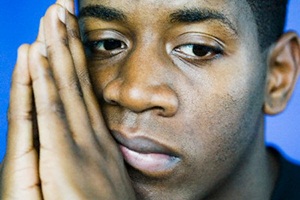 While the death of Duggan, Smiley Culture et al is no priority of mine, the general treatment and risk to ordinary law-abiding black youth is. An important issue raised at the public meeting by Professor John was the argument that somebody has to claim ownership of these under-socialised youth.

He asserted, to some applause, that we are all responsible for these young people.  I grew up in radical Pan African politics, as did Gus John, albeit in different wings of the movement, and know the African village thesis by heart.

This is the popular, but erroneous, notion that all members of this mythical village are responsible for the raising of children/ youth.  A pre-colonial welfare state, if you will, which requires nothing from the individual or their families etc.

Of course this model of village has never existed and comes from the imaginary lens of the social worker/educationalists etc.  When you look at the real African village from any place or time you choose and examine their legal systems, customs and practice, we come to different conclusions. Break the rules and punishment follows.

The great Emperor Shaka’s mother went from royalty to become an outcast because she became pregnant outside marriage, potentially destabilising the clan system and social order and had to leave her homeland in disgrace. Instead of being embraced, it was the complete opposite.

I am responsible for my own or those close to me, who share my values, be they family or not, where some form of social contract exists.  You do your part and I do mine. But the onus is on who wants assistance the most.

But at the heart of my worries is the notion of a village where hard working people who sacrifice and contribute to their various communities, often in a disproportionate manner, are being asked to bear even more cost.  This is a one-sided contract that quite frankly is not going to fly. (This article was revised on Sep 21 2011)