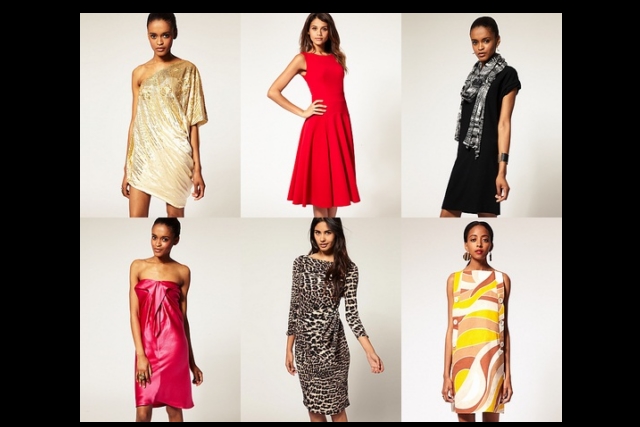 The online fashion market in the UK is predicted to be worth £4.8 billion be the end of 2011, according to Mintel, the market analysts.

But the latest analysis carried out by Greenlight  shows that 50 per cent of the 1.1 million fashion searched carried out by Google in July related to women’s clothing, compared to just 16 per cent for menswear.

Greenlight’s report analysed which brands, retailers and review sites were the most visible in both natural search and paid media results and thus had the greatest share of consideration when UK consumers searched for clothing on Google UK.

In natural search, ASOS was the most visible site for womenswear accounting for 90 per cent share of visibility. It was followed by House Of Fraser with 68 per cent then Boohoo with 53 per cent. ASOS was likewise the most visible site for menswear-related searches in natural search, accounting for 68 per cent share of visibility. Debenhams followed with 47 per cent and House Of Fraser with 45 per cent.

Greenlight’s report also assessed which brands interacted well on social media networks Facebook, Twitter, LinkedIn and YouTube. It also identified three of the top bloggers in the fashion sector in July, ranked according to authority and number of mentions.

French Connection achieved the highest Klout score (81) and was the brand which attained the highest visibility across the social media platforms analysed, ahead of Amazon (80) and ASOS (73).

Tavi Gevinson of thestylerookie.com, Cycle Chic and Scott Shuman of thesartorialist.com were the top 3 bloggers.

As winter approaches, Greenlight expects there will be a significant increase in the number of consumer online searches for seasonal fashion items, such as ‘coats’ and ‘hoodies’.