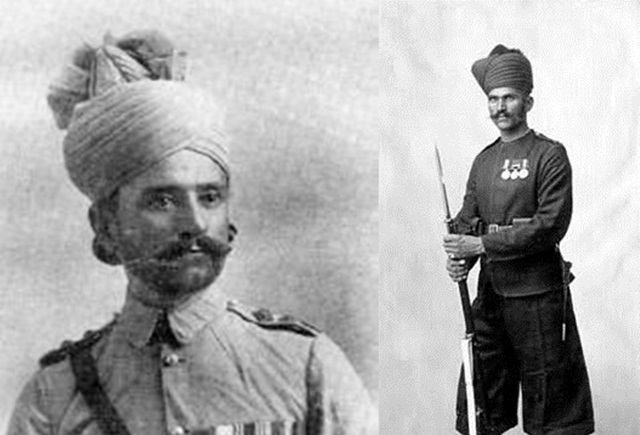 A new website has been launched by the Commonwealth War Graves Commission to mark the often overlooked contribution of the people of India during the First and Second World Wars.

“Forever India” at www.cwgc.org/foreverindia tells the remarkable story of some of the millions of Indians who left their homes in order to fight for the Allied cause.

India’s contribution during both world wars was vital and its involvement should never be forgotten. More than 160,000 servicemen and women died and are commemorated by the Commission in fifty countries around the world. Their stories of bravery and sacrifice are both inspirational and sobering.

These include Khudadad Khan and Ghulam Haider who both served with the 129th Baluchis in the First World War. Their regiment was amongst 20,000 Indian soldiers sent from Marseilles to the front line to help the troops of the of the British Expeditionary Force (BEF) who were exhausted and had lost many men. 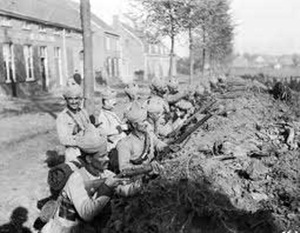 The actions of the Baluchis had held up the Germans long enough for other Indian and British troops to get to the area and halt the attack. The ports remained in Allied hands. For his remarkable courage, Khudadad Khan was the first Indian soldier to be awarded the Victoria Cross.

His wounds were treated in one of the Brighton hospitals. He returned to India and served in the army there. He died in Pakistan in 1971. Some of his descendants live in Leeds.

“The Commission’s new Forever India website tells a powerful story of which many people remain unaware. It will allow young people to explore Commonwealth history in a broader context and to uncover some personal accounts from the people of Undivided India who served and died, but whom the Commission continues to honour at memorials and cemeteries around the world.”