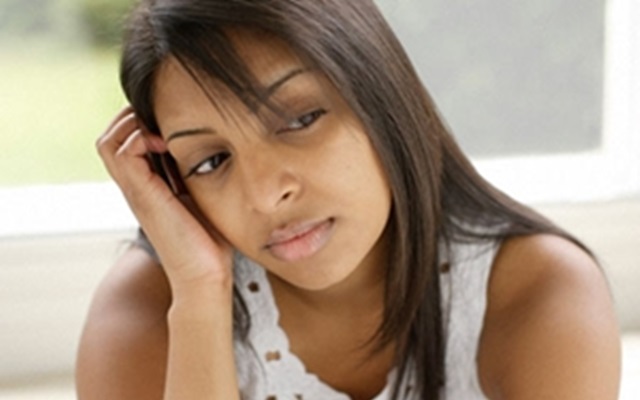 The £10.5bn worth of public sector cuts announced this week has undoubtedly left many individuals and organisations with a bitter taste in their mouth. But no group has been more badly let down and betrayed by the new government than our young people. The most recent figures released by the Department for Children Schools and…