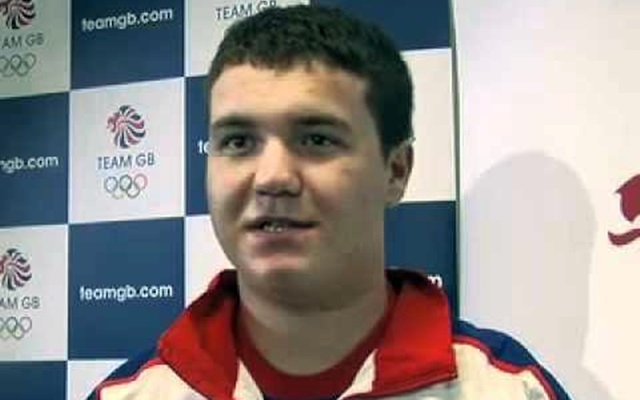 Several members of Team GB are expected to do well in the Youth Olympic Games (YOG) taking place in Singapore from August 14-26.

Andrew Elkins, also 17, from Poole in Dorset has a season’s best of 68.36m in the hammer. Elkins first took up the sport at the age of 13 and hopes to represent Britain at a senior level in the future.

There are 40 athletes representing Team GB in 16 sports and 18 disciplines aged 14-18. In total 3,600 athletes will be taking part from 205 countries across all 26 sports on the London 2012 Olympic programme.

People with Voices asked a young member of the public how well they think Team GB will do in the YOG.

The teenager from South London said: “I’m sure the athletes will do exceptionally well as they have strong ambitions to do well to represent their team.

"[The YOG] will make a really good impact on youth . . . it will inspire them to participate and reveal their hidden talents.”

The International Olympic Committee hopes the YOG will inspire young people around the world to participate in sport and adopt and live by the Olympic values of excellence, friendship and respect.

This article was produced by Carrie Dugan and Loisann Amoako in a one-day news writing workshop,

Why FIFA's anti-racism talk is so cheap
Fifa World Cup 2010: The disappearing art of the beautiful game
Scandals and match fixing: why it’s not cricket anymore