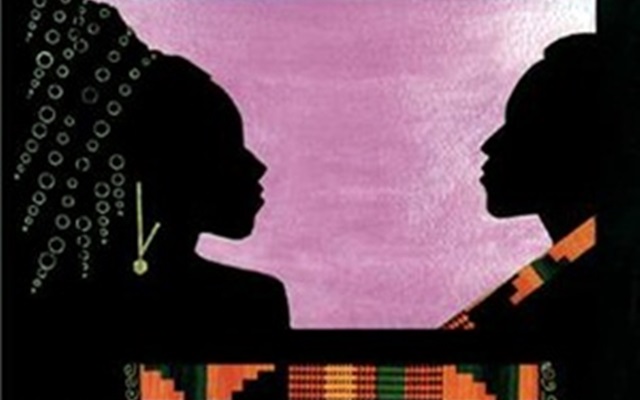 The United Nations International Year for People of African Descent (UNIYFPAD) is likely to mean many different things to many different people across the world.

Personally, I see it as a chance to reflect, educate and celebrate the positive contribution and influence of people of African descent to societies, while looking at ways to eradicate the fundamental wrongs of the past.

People of African descent are among those most affected by racism. Things have come a long way since the abolition of slavery in the 1800’s, but the journey is far from complete.

A couple of hundred years of freedom doesn’t make up for thousands of years of oppression and scandalously many people are still discriminated against because of their race.

At times it seems that we are a long way from achieving the Universal Declaration of Human Rights that states: “All human beings are born free and equal in dignity and rights.”

The declaration was adopted by the General Assembly of the United Nations in 1948 as a “common standard of achievement for all peoples and all nations”. Clearly international political commitment is needed to re-affirm it during UNIYFPAD in 2011.

It is not only politicians who can make a difference however. Historically, arts and culture have provided a real platform for change.

In 1950’s segregated America, it was still common for black artists not to be allowed to stay at the venues they were performing in.

When Sammy Davis Jr performed in Las Vegas with the Rat Pack, he found that he was not able to stay at the hotels, eat in the restaurants or gamble in the casinos.

White people were happy to be entertained by black people; they just didn’t want to stay in the same resort as them.

Davis Jr’s subsequent refusal to play at venues that practiced racial segregation went a long way to ending segregation in Las Vegas casinos and the rest of the country eventually followed.

In more recent times, events like Live Aid and Live 8 have raised awareness of poverty in Africa, while Comic Relief continues to highlight many of the continent’s important issues and raise much-needed money.

Organisations like Love Music Hate Racism campaign tirelessly to celebrate the diversity of cultures through music.

Progress is being made although arts and culture clearly have a key role to play in keeping things moving.

Civilisations have told their stories through the arts for generations; from carvings on rocks thousands of years ago to the diverse art, film and music scenes of today.

During the year long editorial campaign in support of UNIFYPAD, People with Voices aims to share these stories. As the arts and culture editor, I want to highlight and recognise the vast contributions people of African descent have made to the world.

We will be searching out, reviewing and recommending artists, musicians and creative people from Africa and the African Diaspora. We will also take a look back at the important influences and events from the past and glimpse into the future.

Most of all we would love to encourage you to contribute your views and articles to the site. Get in touch and get involved in what should be a year of celebration.