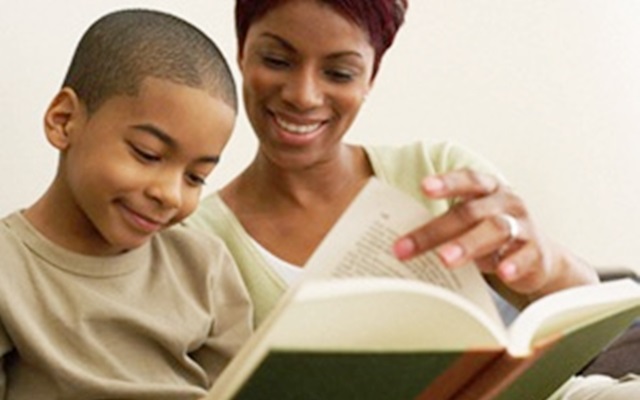 Women who have become mothers through adoption and fostering are unsung heroines who should be acknowledged during the yearly celebration dedicated to mothers worldwide.

The origins of Mother’s Day can be traced to ancient Greece and Rhea, the Goddess of female fertility, motherhood and generation. The early Christians during the 1600s in England also set aside a day to honour the Virgin Mary, mother of Jesus Christ.

Later the day was altered to honour all mothers and was known as Mothering Sunday, celebrated on the fourth Sunday of Lent (the 40 day period leading up to Easter).

Throughout this celebration various gifts and gestures are automatically lavished on biological mothers. However, the same acknowledgment and recognition should be extended towards women who become mothers through other routes such as fostering and adoption.

In light of media reports that repeatedly emphasise that children from black and minority ethnic backgrounds wait longer to be adopted and fostered, it becomes even more important to recognise women from these backgrounds who make a tremendous difference to the lives of children and provide them with the benefit of a warm and loving family environment.

Figures from the annual report for 2009/2010 by the Independent Review Mechanism (IRM) for Fostering and Adoption show that 16 per cent of applicants for adoption or fostering were from a black ethnic group.

This compares with 8.7 per cent of all approved foster carers. Therefore, contrary to reports in the mainstream media, a greater proportion of applicants from black communities are coming forward to foster and adopt children.

Former foster mother and biological mother, Ina Pearson aged 61 from north London, was a foster parent for 21 years and cared for two boys alongside her  three other children.

She told People with Voices that this was not easy, especially since she had children prior to becoming a foster parent.

“I came to this country from Jamaica in 1983 and noticed there were lots of children put in care that didn't have parents or a family to look after them and I felt that I would be the person to give them the love and attention they needed."

Over the years, there have been many misconceptions among women from black or minority ethnic backgrounds about the eligibility for fostering and adopting children.

According to the British Association for Adoption and Fostering (BAAF), a common myth among minority communities is that single women are not eligible to foster or adopt a child.

Foster parent Audrey Anderson is from an African Caribbean background and lives in north west London with two grandchildren, one foster child and one child who is under a Special Guardianship Order (SGO).

Anderson’s occupation as a foster carer allows her as a separated woman to focus her time on supporting the needs of the children that she currently cares for on a full-time basis. She told People with Voices that she found it hard to gain support from local authorities to become a permanent carer as a single woman.

“Last March I was granted an SGO for my baby who came to me at 10 days old with his mother nearly three years ago. I applied for an SGO for my two grandchildren but have not yet been granted it as the Local Authority (LA) does not want to claim responsibility for them due to financial reasons.

“My baby was originally a foster child that came as part of a mother and child placement but I fell in love with him and he never left. The LA did not want it to take place (adoption), they said I was too old and obese and did not think I was suitable.”

Despite the hardship experienced by Ms Anderson with her plans for adoption and as a full-time mother to four children, she still believes that it is both a rewarding and life-changing experience that she highly recommends to any women considering going down this route, and advises others not to let obstacles deter them.

Societies the world over acknowledge the valuable role of mothers in instilling family values and helping children to grow up as confident, happy and well-adjusted human beings.  These are roles that mothers play, regardless of whether they are biological, adoptive or foster mothers.

So this Mother’s Day People with Voices both acknowledges the valuable contribution that adoptive and foster mothers make to the lives of children and the wider society and encourage other women to come forward: As Anderson says:

“I enjoy raising a child again and would say to other women go for it, it’s a wonderful experience and if you are turned down fight it and never give up.”