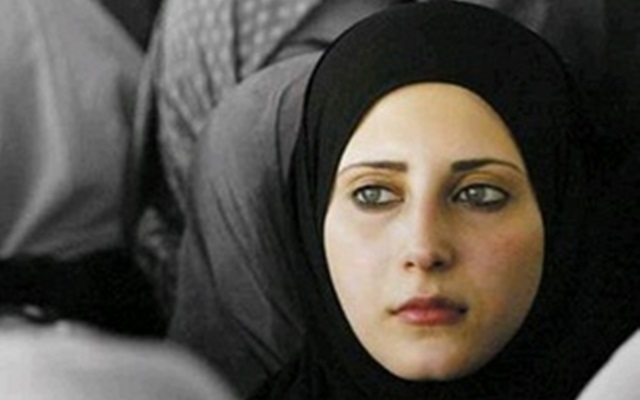 This book is the sequel to the collection of essays in Not easy being British published in 1992. If you have not read the first book, the first essay puts it into context by giving you a flavour of the issues discussed and explored in the first book.

Although the first essay was written in the early nineties it could easily have been written today, as Modood was questioning Britishness and multiculturalism before these words became politicised.

The main themes explored in Still not easy being British include what is meant by ‘Britishness’, multiculturalism and in particular multicultural citizenship, integration, identity and secularism in its radical and moderate forms.

Modood also exposes the negative portrayal of Islam in the media and dispels a lot of myths and fallacies about Islam and the people who follow it, by looking at historical examples of Muslims living successfully in multicultural and multi faith societies, and providing facts that contradict some of the narratives being told by the media and politicians.

Modood does not assume being Muslim means the same to every Muslim.  He points out that “It is ironic that Muslims are experiencing the pressures to step up and be British in the same context in which members of other minorities might be coming to feel an easing of identity pressures and greater freedom to mix and match identities…”

Modood argues that multiculturalism is not out of date and that it is important because “at a sociological level, it acknowledges that ethnical and racial groups exist in society, both in terms of minorities being told they are ‘different’ but also from ‘the inside’; that is to say, minorities having their own sense of identity”.

The 7/7 London bombings have been used by critics and politicians as an example of where multiculturalism has failed.  Modood looks at the simplistic and divisive view that multiculturalism equals extremism and other criticisms of multiculturalism and concludes that “they have to be taken seriously but none of them are reasons for abandoning, rather than strengthening through modifying multiculturalism”.

On multicultural citizenship, Modood talks about not just being a citizen but “…to have a right to not just be recognised but to debate the terms of recognition”.  He claims that citizenship is not a single identity and that it “seeks to pluralise, hence adapt not undermine the unity and equality of citizenship and national identity”.

Modood analyses some of the controversial stories regarding Islam in recent times, including the storm around Archbishop of Canterbury Rowan Williams’ comments that Sharia law should be given legal recognition, which the Jewish community has had in place for several decades; and the Danish cartoons of the prophet Mohammed.

Secularism features heavily in the book.  Modood compares and contrasts secularism in the UK, France and US.  He concludes that a radical secularism where there is a complete separation between religion from politics would be damaging for progress and democracy, as it would not recognise the way Muslims are treated, religious people would not be seen as worthy of protection and be open to ridicule.

The book also talks about an anti-Muslim racism and the need for respect of all religions.  Modood also points out that the Equalities Act 2010 addresses religious discrimination to match other forms of discrimination.

There are so many positives about this book.  It is full of well-argued and evidence-based debates about issues that play a huge part in a minority community living in the UK, from education and job opportunities, to how you are perceived and treated in society.

It is a shame that we do not get to hear these topics debated in the mainstream media and that journalists and politicians frequently do not use evidence to support what they say.  It is also a shame they cannot propagate issues such as commonality, rather than alienating and emphasising difference and separatism.

In a speech given by David Cameron in February 2011, he said "We have failed to provide a vision of society to which they feel they want to belong. We have even tolerated these segregated communities behaving in ways that run counter to our values."  The Prime Minister did not provide any evidence to support what he was saying.

As Modood suggests in his book, multicultural citizenship, commonality, respect for religion and moderate secularism are the ways forward.

The book is clearly written by an academic.  This is no bad thing as I have expanded my vocabulary.  I would have liked to have seen more about the link between foreign policy and multiculturalism.   I particularly enjoyed the candid views of prominent Muslims in public life on subjects such as multiculturalism and faith, power, tolerance and the notion of “moderate Muslim.”

For example, Shahid Malik, former MP said: “…if we firstly focused on that which is common, it would make the things that make us different more digestible”.  It was also interesting to read about what life was like for Muslims pre 9/11 and when Islamophobia was already in existence.

This book should be of interest to anyone with an interest in religion, politics, social science, social cohesion and anyone who wants to educate themselves on the arguments surrounding multicultural citizenship, respect for all religions, and the need for moderate secularism and equality for all.