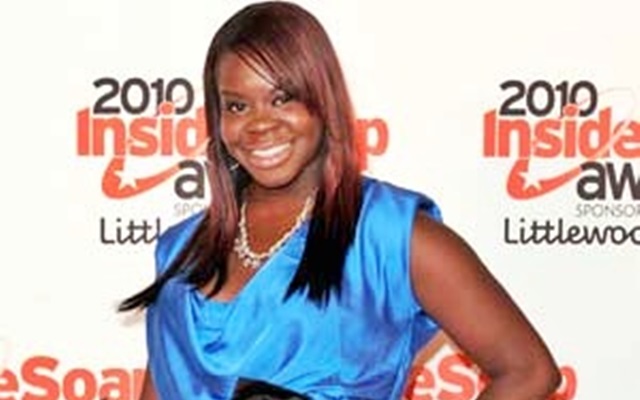 People with Voices caught up with the ever busy soap star Bunmi Mojekwu, who tells us how her life has changed since she joined the cast of Eastenders. She had some words of advice for aspiring actors.

Moriam: What has it been like going from an anonymous student to a soap star?

Bunmi: My life has changed a lot and being someone very well known – I now have to watch the things I say and do as there are a lot of people who look up to me.  I have to be a positive role model for them.

Moriam: You’ve been in EastEnders for a year now – what it is like working for the popular soap?

Bunmi: Being a part of EastEnders was a great experience – I’ve learnt so much, performance wise and as a person, so I am keen on developing my skills and taking on more challenging roles. I would love to be part of the BBC 1 Luther series – that’s a great drama.

Bunmi: For aspiring actors and actress I would advise – never give up on your dream. It’s a very hard industry to get into but as long as you believe in yourself 100 per cent – eventually it will happen. Also find yourself a drama school to go to, attend theatre plays, and network!

Moriam: What’s next for you?

Bunmi: I have a couple of projects that I am about to start so I am looking forward to that – the future is looking bright!

People with Voices will hopefully snatch some more time with Bunmi later on in the year to catch up with her progress!

Review of Carrie’s War at the Apollo Theatre
The vuvuleza is here to stay
Zimbabwe: Film Review