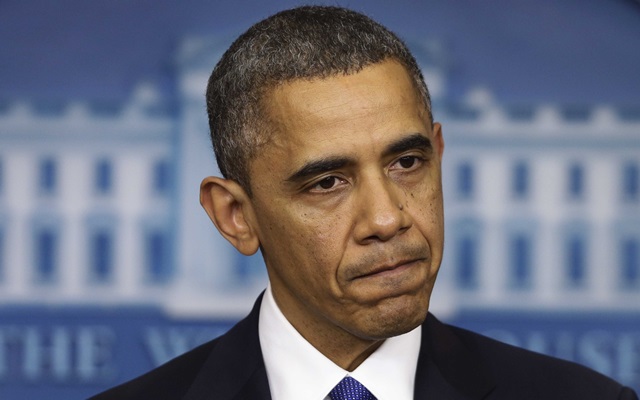 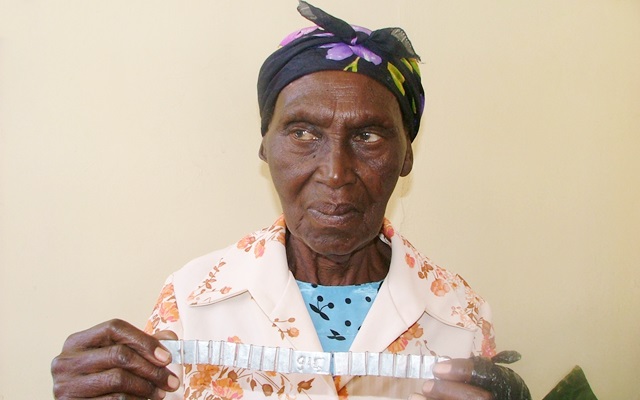 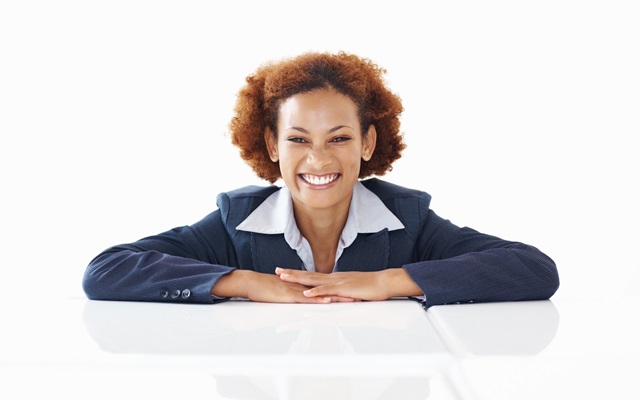 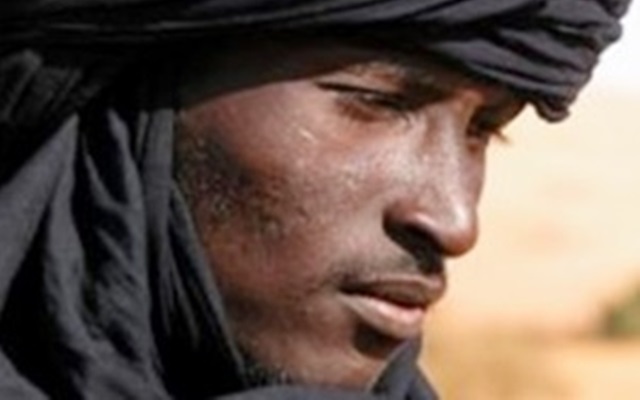 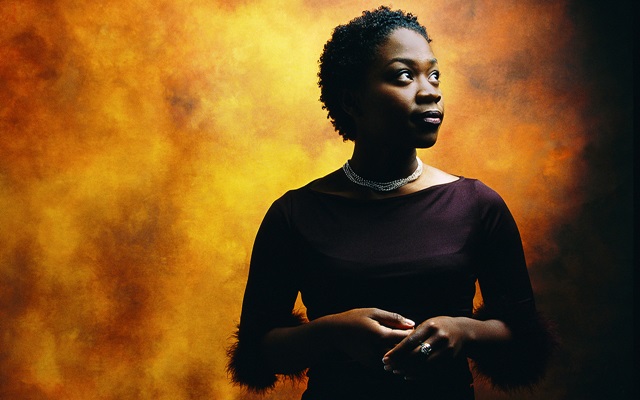 “It is known that all illnesses have a psychological impact. The impact of the particular illness on the person depends on the individual’s perception of the illness as well as its severity.” The report Twice as likely- Putting long term conditions and depression on the agenda published last year, highlights that depression is two to…