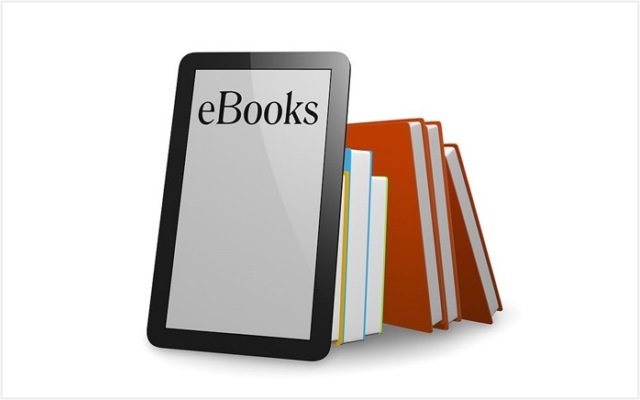 People with Voices will be marking the United Nations International Year for People of African Descent (UNIYFPAD) with a yearlong editorial campaign with three distinct themes: Past, Present and Future. According to the United Nations: “The Year aims at strengthening national actions and regional and international cooperation for the benefit of people of African descent in… 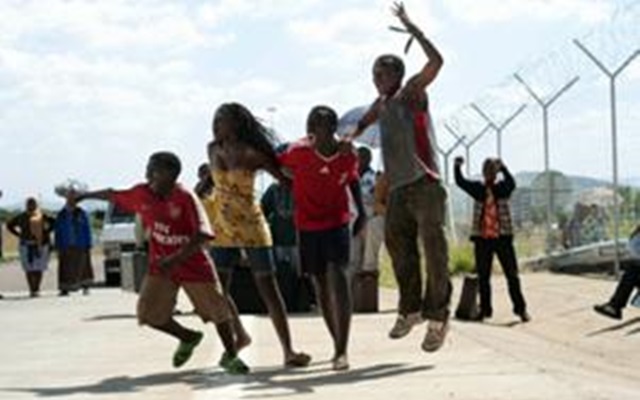 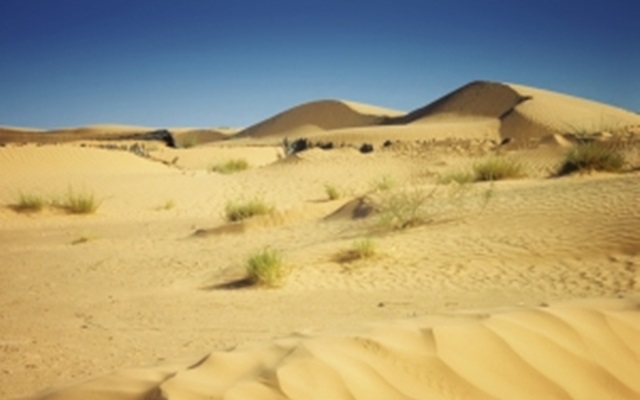 Since the dawn of time, the Sahara has been a place generating both feelings of attraction and fear. The immensity of the desert, the endless sandy dunes, and the scorching sun have Recently the Sahara has regularly been mentioned in the media for its geostrategic position and natural resources, which have led the way to… 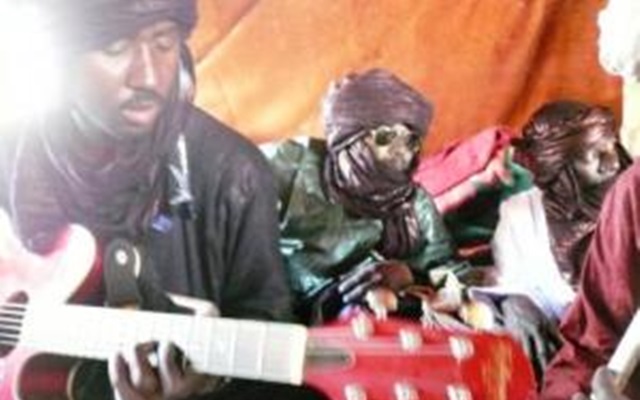