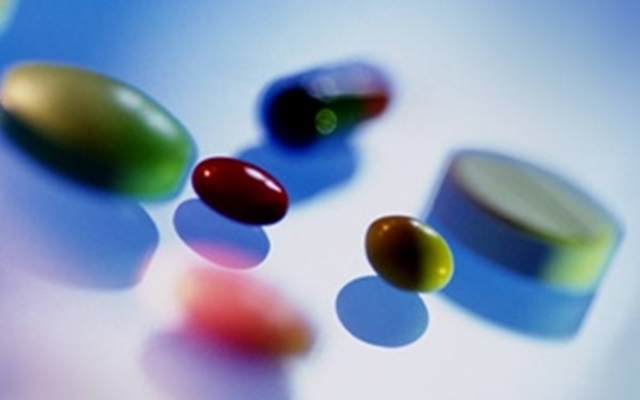 This week the BMA called for all homeopathic products and remedies (whether pills or creams) to be formally labelled with the term placebo.  This has led to a fierce discussion on Vanessa Feltz's BBC London radio programme with the majority of callers supporting homeopathy.

This stance is the not the first time the UK's medical professional body has undermined this particular therapy.  However, this is not the only complimentary therapy under attack – and it’s an attack which the BMA seemingly bases upon the lack of medical (scientific) evidence or trails to the efficiency of this therapy.

As a fellow complimentary therapist in training, such opinion seems unwarranted.  If people strongly feel that homeopathy has assisted the health of their pets or themselves (yes, homeopathy is used on animals), then who are the medical establishment to dismiss this?

A spokesperson from the BMA claims that almost anything can make people feel they are on the mend including sunshine, a hug or retail shopping!  However, how can the opinion and witness statements of people simply be dismissed?  I know that homeopathy (Sepia) has eased my menstrual cycles and that I have not imagined this.

It is also important to remember that not all GP's are anti-complimentary therapy.  Perhaps it's a case of the global drug industry trying to undermine the independence of the little (wo)man in the street who turn to such treatments for specific conditions should the more established fail?

Call for NHS to withdraw funding for homeopathy – BBC News

One Comment On “Call to ban homeopathic medicine is unwarranted”