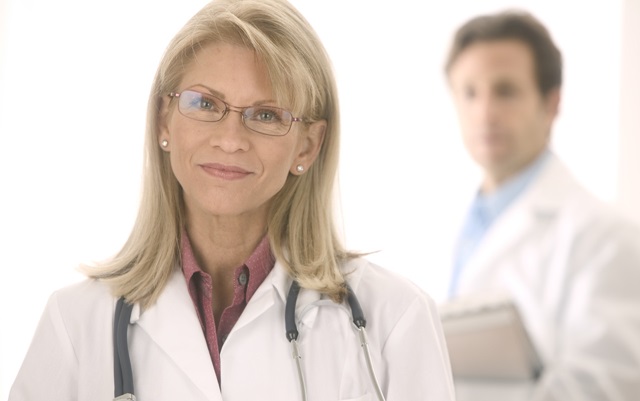 Conservative plans to tighten immigration laws if they win the General Election could lead to the collapse of the NHS, critics have suggested. During the first televised debate for the three main UK political parties, David Cameron outlined Tory plans to restrict the number of migrant workers coming to the UK.

But the Conservative’s immigration proposals have generated criticism and concern about the NHS.

Commenting on the televised debate, Observer columnist Carole Cadwalladr said the NHS would suffer dramatically without migrant workers coming to the UK to fill vacancies for nurses and doctors.

Figures from the Labour Force Survey put the number of overseas-born individuals in employment in the UK at around 3,682,000.

Critics argue that a reduced number of migrant workers in the UK would adversely affect organisations like the NHS who employ large numbers of foreign workers, especially within hospitals.

NHS worker Nurse Maria Brown from North London, who has been living in the UK for 30 years, was a migrant worker when she first came to the UK from the Philippines, like many of her friends.

“I was a nurse back home but came here for a better life,” she told People with Voices.

“I have been working as a nurse for over 25 years. I think that there are a lot of hard working people from other countries that come to do the work that nobody wants to do [and] we don’t get paid a lot of money for what we do.”

In her commentary, Carole Cadwalladr said that politicians and society in general “refuse to acknowledge our debt to these immigrants…”

But the TUC paper: The Economics of Migration highlights how the UK benefits from migrant labour. General Secretary Brendan Barber has previously said “migrant workers are making a substantial contribution to Britain's economy, and some sectors would collapse if they were removed overnight.”