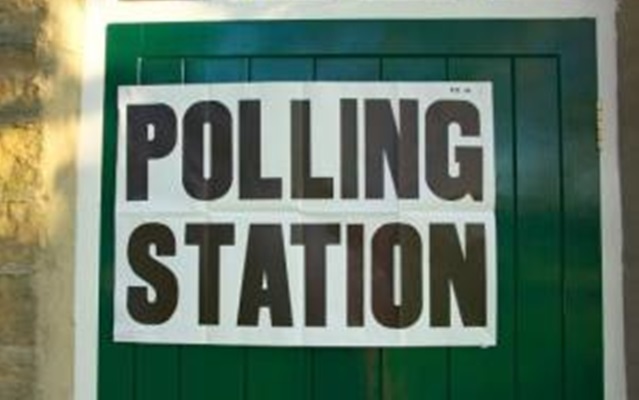 As I strolled down to my local polling station in the late evening sun a week ago, a cloud of doubt suddenly came over me. I had watched the TV debates, read the newspapers and studied the policies.

They all led me to the same conclusion; I had decided which party to vote for…hadn’t I?

My constituency of Norwich North is firmly Conservative, MP Chloe Smith winning her seat less than a year ago with a near 4,000 majority. At just 27, Smith is seen as one of the Conservative’s rising stars, but I’ve never been convinced by her party’s policies; particularly on tax and immigration.

Faced with the prospect of voting for one of the underdogs, a nagging voice in my head was echoing the Labour Party’s call to vote ‘intelligently’.

‘Vote tactically, keep those Tories out any way you can, don’t waste your vote’ it whispered.

I firmly believe in voting for the party whose policies best fit with your own values and outlook, regardless of their chance of success. You wouldn’t stop supporting your football team just because they have no chance of winning. If that were the case then my team, Ipswich Town, wouldn’t have many fans left.

The idea of a wasted vote has always annoyed me. It’s the sort of thinking that ensures nothing changes and the same old parties continue to rule. Einstein’s definition of insanity was doing the same things over and over again and expecting different results.

Voting reform would help to ease the problem – no system where the Liberal Democrats won 23% of the vote but only 9% of the seats in Parliament can be classed as fair. Labour secured an extra 201 seats with just 6% more of the vote.

If applied to the 2010 election results, all three of proposed replacement electoral systems would see the Liberal Democrats increase their total of MPs.

According to the Electoral Reform Society, Alternative Vote (AV) would get 22 more Liberal Democrat MPs. Single Transferable Vote (STV) would secure them an extra 105 MPs and Proportional Representation (PR) an extra 92.

Nick Clegg has taken a battering in the media over the time he took to agree to a coalition with the Conservatives and his stubbornness on electoral reform. Some have even suggested that his party have sold their soul in exchange for power.

In reality it’s a compromise. The Liberal Democrats have conceded on the likes of Trident missile renewal and their mansion tax in exchange for progress on tax breaks for lower earners and a referendum on electoral reform. Surely it’s better to secure some of your policies rather than none?

This week’s frantic negotiations between parties have been a taste of what electoral reform could regularly spawn. If this results in a larger proportion of voters getting some of what they voted for rather than a minority getting it all, then it has to be a fairer way.

Fairness is a word favoured by politicians and there has been much of talk about the election result proving people have voted for electoral reform. Sure, the turnout was up by over 2 million voters and they returned no clear majority, but that in itself isn’t a vote for reform.

The only real way to find out is to ask.

In the aftermath of the expenses scandal, MPs talked about listening to the country and being more transparent. In this respect, the coalition’s offer to hold a referendum on AV seems a step in the right direction.

That the referendum has to be voted through Parliament, with forecasters predicting widespread Tory opposition, provides an early opportunity for MPs to prove they can back up their words with action.

Why is Obama praising Reagan?
Oona King tops our poll of London Mayor contenders
Where is the alternative to AV?