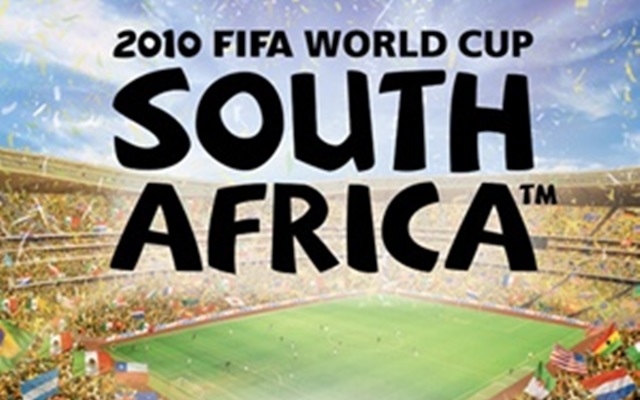 The 2010 World Cup dubbed “Africa’s World Cup” is over. The expectations of this much anticipated global sporting showcase commenced on the June 11 2010 and concluded with somewhat of an anti-climax on July 11 2010.

The championships started with much aplomb. South Africa, the host nation, played Mexico in a very entertaining 1-1 draw in Johannesburg, in the opening match of the tournament.

Regrettably, the tournament then ended up being an unconvincing and unpredictable spectacle of ultra defensive, negative football, littered with some rather curious referee decisions from the ranks of FIFA’s officialdom.

England, one of the seeded top teams in the tournament ended up being a non-starter with a rather paraplegic display throughout most of their matches. This was much to the annoyance of English football fans who spent substantial amounts of money travelling halfway across the globe to support their team in South Africa.

Brazil and Argentina, the two South American giants of the global game, both flattered to deceive in the tame manner in which both went out of the World Cup. Brazilian fans no doubt will be vindicated in their opposition to the way Dunga (the Brazil coach and former national captain) had the team playing in their view, in a rather boring and “un-Brazilian like”, style of play.

Maradona, the Argentine coach and former international star, was also maligned by sections of the Argentine and wider South American media. Some of these pundits claimed that he was mainly appointed for the emotional upliftment of the players and not his tactical acumen in organizing the Argentine national team to play effectively.

The Italians stuttered in the group stages of matches and bowed feebly out of the tournament. This was a lame defense of their 4th hold on the World Football title, which they last won at the Germany 2006 World Cup.

As for the French team, most would say that they might as well not have bothered to turn up at these championships, given the general debacle surrounding their 2010 appearance from start to exit. Enough said on this score.

The Ghana (Black Stars) team from West Africa was the torchlight for all the African teams, by progressing to the Quarter Finals. Ghana became the ‘adopted’ team in the latter stages of the tournament of not only the South African public but other fans as well. Unfortunately, Ghana was ousted in somewhat dubious manner by Uruguay in the Quarter Finals, courtesy of Uruguay’s Luis Suarez et al.

Germany, despite their reputation as mechanical yet effective players, they surprisingly played some of the football with the most flair, throughout the entire 2010 World Cup. Their entertaining and refreshing style of play during World Cup 2010 culminated in their 4-1 demolition of England in the Last 16 round of matches.

Germany then thrashed Maradona’s much lauded Argentine side 4-0, in the Quarter finals. The Germans last won the World title for the third time at the Italy 1990 World Cup, with the likes of Jurgen Klinsmann in their squad.

Each World Cup tournament from its inception in 1930 until 2010 is meant to be the showcase for the crème de la crème’ of football talent within the world game. With that in mind, one does wonder if football fans got real value for money with the negative, disappointing and defensive-minded style of football that was generally on display in South Africa.

Even with the taking of free-kicks, it is hard to remember one memorable attempt (from the South Americans or otherwise) throughout the entire championships. Some blamed the aerodynamics of the new Jabulani balls by Adidas, which caused havoc for several goalkeepers. The jury is still out as to whether this is a valid excuse for the dour and negative style of play during the World Cup, by most of the participating teams.

For many, the last great World Cup was in 1982 which was held in Spain. This tournament had everything – excitement for the fans, great players from several countries with superb skills on display and incidents galore. It also hosted one of the most absorbing matches in World Cup history – the 3-2 defeat of Brazil by Paolo Rossi’s Italy, who went on to win the 1982 World Cup.

A stylish Spain beat a negative Dutch team 1-0, in a less than memorable final of the 2010 World Cup. Now, some rather hesitant global football fans may be silently saying,  roll on World Cup 2014, in Brazil.

2 Comments On “Fifa World Cup 2010: The disappearing art of the beautiful game”