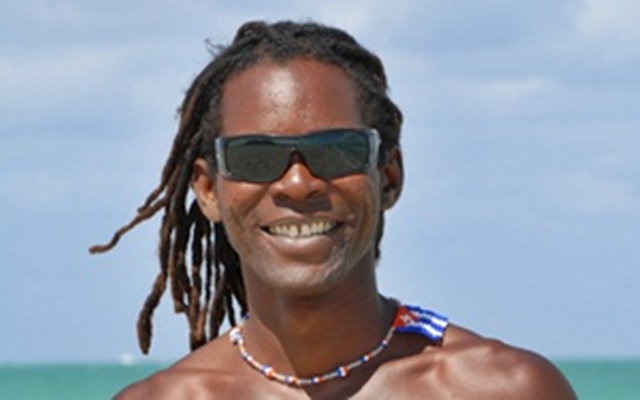 The conference organisers, Dr Robert Beckford from the University of Warwick and Dr Perry Stanislas from De Montfort University in Leicester, cite as an example, the acrimonious international debate over the last nine years  framing Jamaicans as homophobic, that initially focused on a group of reggae artists which was broadened to incorporate other aspects of Jamaican society, to include its legal, policing and criminal justice system, its prevailing religious beliefs and other aspects of culture.

Dr Stanislas, whose bachelor’s degree topic was homophobia and the Christian church, told People with Voices “There is a need for much more research and work in this area.” He added that widely held views about Jamaicans in relation to homosexuality are uninformed, as when undertaking his bachelor’s degree he learnt a great deal about British homophobia, which has historically resulted in more extreme behaviour than has taken place in Jamaica.

The organisers say that there is a need for an academic response because the issue of sexuality in Jamaica and similar countries has been placed on the international agenda of Western agencies, institutions, and activists.  Dr Stanislas said:

“We need to separate the actual facts of homophobia from the racism which is driving the agenda of some activists. There is popular homophobia in Jamaica but it is a direct outcome of the structural violence which has been experienced in that country in terms of the impact of macro and midrange policy and how it attacks masculinity in poor urban areas which creates the context for the emergence of dancehall.”

Dr Stanislas said that in Jamaica, statistically is safer to be gay than to be a straight male or female or child, who are killed in the hundreds every year.

Papers are welcomed on the following themes:

The conference will be held at the University of Warwick on October 21-22 2011. Those wishing to present a paper should email a 250 word proposal to Dr Robert Beckford (r.beckford@warwick.ac.uk) by June 30 2011.  Authors whose proposals are accepted will be notified by July 31 2011.  A selection of papers will be considered for publication in an edited collection. Enquiries about the conference should be sent to pstanislas@dmu.ac.uk) or Dr Robert Beckford.