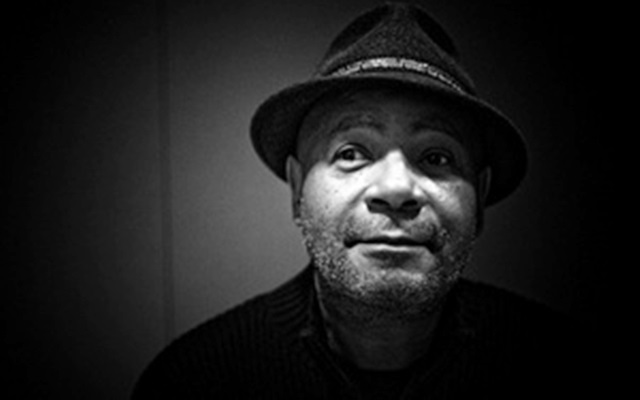 At the high point of the Liberation Struggle of the African Americans in the 1960s the Black Panther Party for Self Defence emerged as the US manifestation of a worldwide radical movement.

Of course the imagery of the organisation is as much part of the mythology as the revolutionary 10-point action programme to address the economic, political, social and cultural problems of Black people.

Political education was through The Black Panther, a weekly newspaper, which ran for almost 13 years until the demise of the organisation in the early 1980s.  Featuring the art and graphics of the Party's Minister of Culture, artist Emory Douglas they are a potent reminder of the agit-prop used to build the organisation and to spread its radical message.

In this comprehensive collection it’s clear why the Party was feared by the US political establishment – and why scores of leading members were martyred, exiled or railroaded into prison.  In contrast to today’s predominant imagery of black people (usually idealised Eurocentric visions of slim and light skinned sisters via mainstream media, and hip hop videos) these are representations of black people as we love them.

Men and women, children, elders, street characters all provide a vital record of the social conditions of black people in that era. Introduced by actor Danny Glover and prefaced by Party co-founder Bobby Seale, this coffee table book collates many of the best examples of Douglas’ prolific output.

Employing cartoons, caricatures, graphic art, and photo montages, in black and white, colour, and with different media, this is underground street art that predates the (now almost mainstream) graffiti and guerrilla art seen in most big cities.

In your-face and extreme,  they are often accompanied by either bold information on political campaigns or subtle statistics on the conditions of the people – police brutality; slum housing conditions, poor education and inadequate health care are all depicted.

With experimental artistic styles to portray the conditions of the black community clearly the content of this art is of a different time. But the political reality (add also the drugs economy, imprisonment and despair) remains the same despite the complexion of the 44th President of the United States.

Including several important essays this is not a read-cover-to-cover in one sitting book. Just dip in and out and marvel at the mesmerising power of these images, sometimes shocking and explicit but also profound and encouraging.

Interviewed by filmmaker the late St Clair Bourne, Emory Douglas defines his art as an instrument to express the hopes and dreams of the people.  The work in this beautifully packaged volume doesn’t fail to do that.