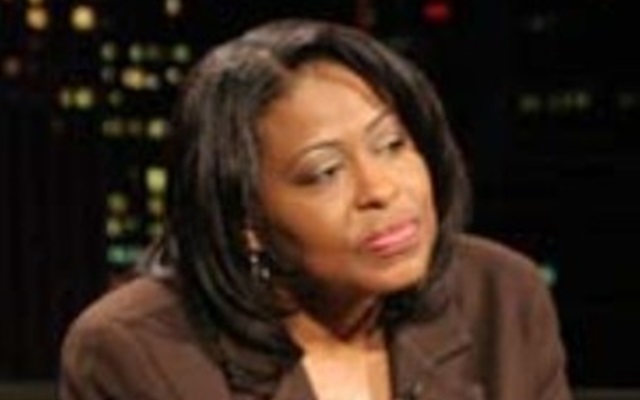 A Piece of Cake: A Memoir by Cupcake Brown

A Piece of Cake is an emotional and gritty true story of how a series of unfortunate events throws an innocent 11 year old head first into adulthood. This incredible tale begins in January 1976, in San Diego where a young Cupcake Brown tragically discovers her mother’s dead body.

As if that wasn’t enough to cope with, she becomes separated from the only family she’s ever known and loved.

Whilst in the care of the child welfare system, like so many others, Cupcake is neglected and sexually abused. Running from one terrible placement to another, she regularly falls into bad company. Led astray, Cupcake develops a great thirst for alcohol that would last a number of years.

Naive Cupcake experiments with drugs, and is drawn into the world of prostitution by the mysterious Candy, who has been experienced in this lifestyle for a number of years. She informs Cupcake that this is the only way to survive on the streets. It is at this point in her life, where Cupcake learns to bury her emotions and develop an impenetrable shell to ensure her continued existence.

Having no motherly figure or role model to guide her through life, Cupcake lives a dangerous, irresponsible and miserable life, becoming a menace to society. With her growing dependency on alcohol and drugs, every day is a fight for survival. Ignoring the advice of the people around her, it takes a rude awakening, involving Cupcake finding herself behind a dumpster, disorientated, half naked and half dead, to finally realise she might possibly have a problem.

“It no longer shocked or bothered me that men – young and old alike – wanted young girls. I had been turning tricks since I was eleven – always with older men who willingly paid extra because of my age…”

A Piece of Cake is brutally honest and, at times, hard to read as a lot of the events depicted are shocking. The use of colloquial language adds to the realism and makes the book easy to read. I found the book very moving and it read like a diary as if Cupcake had poured her secrets all over each and every page.

I highly recommend this book, which I found inspirational, as it demonstrates how individuals can achieve success despite their colour, age, where they’ve come from, who they are or the adverse situations they have endured. There is always hope; with a bit of determination and faith, just like Cupcake you too can fulfil your dreams, regardless of how big or small they are.

Cupcake Brown has an interesting website containing additional information about herself and readers can contact her. What I found most fascinating were the many photo albums under the media section where key characters mentioned in her past can be viewed. There are are also videos, links and the author’s blog “Cup’s Corner.”

This article was originally published on our old website in October 2009.

3 Comments On “A Piece of Cake: A Memoir by Cupcake Brown”