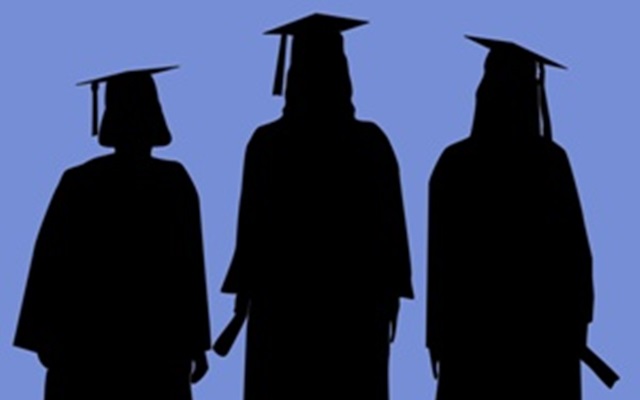 Changing Lives is a refreshing deviation from the many books that go through the technical and practical aspects of embarking on a PhD. As I prepare to start my own doctoral study in three months time, I was interested to read a book that allows you to share the stories of six women who took non-traditional routes to gain a PHD and to become immersed in their personal journeys and histories.

The unique aspect of this book is in demonstrating how the personal beliefs and experiences of Barbara Ann Cole, Helen Gunter, Penny Jane Burke, Gloria Gordon, Jennifer Lavia and Heidi Safia Mirza were integrated into their doctoral studies and the transformational impact of going though the process of gaining a PhD.

The research methodology employed for this study – reflective narrative research, is a key concept throughout the book, along with the evocative narrative, that focuses on personal stories where the author, writing in the first person, becomes the subject of the research. This approach is a powerful tool for illuminating lived experiences, values and beliefs.

This study also uses a feminist narrative that seeks to explore and expose the intersectionality – that is multiple interactions between gender, race, class, religion, and other factors that combine in ways that marginalize and cause social, economical and political disadvantage.

Since my own journey into higher education began just six years ago at the age of forty, I readily identified with some of the experiences that the female academics in this book had gone through. But the book also conceptualizes and offers a framework for these experiences which has allowed me to reflect more critically on my own past.

A quote in the book sums up how this process works for the six authors:

“The process of writing…adds ‘critical reflection to our ongoing task of making sense out of who we are and what it is that we do.’”

These stories not only provide engaging personal journeys of six female academics, but it also sheds light on how higher education policies can define our existence and position us socially and culturally within a dominant framework.

In chapter two, Penny Jane Burke highlights the contradictions in widening participation policy, which she acknowledges on the one hand allowed her to enter higher education through an Access course, but at the same time reinforce differences between social groups.

She explains that widening participation students are recognised within the higher education system as being “under-represented” or “disadvantaged,” a process which locates them in the realm of the “other” and as deficient.

Meanwhile the “traditional” student typified as an 18-year old who has left school with the requisite number of ‘A’ levels is “normalised” and presented as the legitimate student.

In chapter six, Jennifer Lavia’s powerful account of gaining a PhD as a black Caribbean woman involved in teacher programmes in Trinidad and Tobago, highlights her transformation “academically, spiritually and intellectually through the doctoral process.”

It also provides a personalised account of the historical processes that took place post independence, and how key figures like Eric Williams played a pivotal role in providing political enlightenment to a nation still gripped in the throes of colonisation through the state machinery.

I was moved by the chapter on Heidi Safia Mirza. I have long been an admirer of her work, and was fortunate to meet her earlier this year at an informal research meeting conducted over lunch, and warmed to her immediately.

Her endearing nature is very evident in her biographical interview with Kate Hoskins and her open and honest account of the ups and downs in her personal and professional life made for an intense read, where I almost felt as if it were me living through her experiences. I was disappointed when her chapter came to what seemed like an abrupt end.

I identified with Mirza’s black feminist perspective and how the dynamics of gender, race and class has shaped her career path. But I also felt a sense of sorrow that in spite of her resilience, talent and determination that has taken her to the rank of professor, she finds academia isolating, and “a sad, place.”

The book’s value is not only in engaging the reader with the personal biographies of six female academics; but its qualitative approaches and feminist perspectives aptly demonstrate their value in drawing out authentic snapshots of their interlinked academic and personal lives and histories.

Two key concepts that resonate with me and which I will take into my own doctoral studies are first the stance of Jennifer Lavia who argues that academic work is contested because:

“There is no single underlying truth that underpins academic study.”

And in the closing chapter which acknowledges that while the six authors are products of academia that enjoys its privileges, they also challenge the academy by their very existence within it:

“By being there we are also changing the academy because we are against the ways in which people like us can be positioned.”

The Dark Sahara by Jeremy Keenan
Book Review: The White Woman on the Green Bicycle
If We Must Die: Shipboard Insurrections...the Atlantic Slave Trade