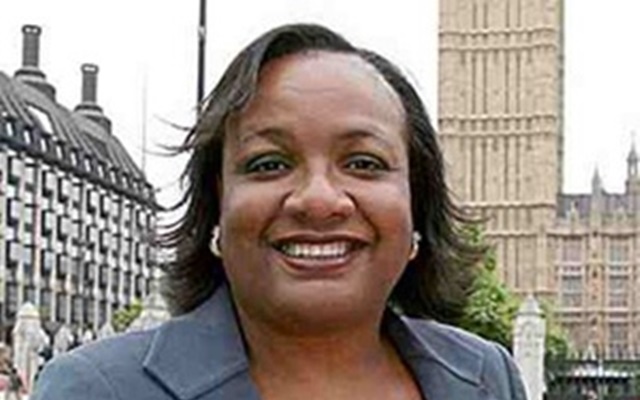 Labour leadership contender MP Diane Abbott, has called for ethnic and gender monitoring of public sector job cuts to ensure that minority communities are not disproportionately affected – and I think she’s right.

Speaking on Radio 4’s Today programme, Abbott warned that given the large concentration of people from black and minority ethnic backgrounds in the public sector, the massive wave of planned job cuts by the coalition government could “set back race relations and black and ethnic minority communities by a generation."

This is absolutely correct and it would be folly for the coalition government to ignore this, since the recession has already had a disproportionately negative impact on minority communities – and this has not been addressed.

Rather, the last government tried hard to convince us that race discrimination has all but disappeared!

In January 2010, while the Labour government was still in power, the communities secretary John Denham, made the surprising announcement that racism in the UK has declined dramatically to the point where class, and not race, has become the principal factor that drives inequality.

Whilst class increasingly has a bearing on social mobility, it does not negate the impact of race and ethnicity in the equality stakes.

The same report found that unemployment among young Asians was also high at 31.2 per cent.

Lisa Harker, a co-director of IPPR warned that people “from ethnic minorities or with fewer qualifications are far more likely to become part of a generation lost to unemployment and disadvantage.”

But studies show that differences in employment levels between white and minority ethnic communities are not always attributable to a lack of, or lower qualifications. For example, the latest unemployment rates for first degree graduates supplied by the Higher Education Statistics Agency, show that for the year 2008/9:

9 per cent of white graduates were unemployed

15.8 per cent of Asian graduates were unemployed

18.1 per cent of black graduates were unemployed

This disparity also seeps into employment where minorities with high qualifications earn lower than their white counterparts. An Institute for Social and Economic Research report published in 2009: Pay Gaps Across Equalities Areas found that In the case of Black African men, Chinese men and Black Caribbean women:

“It was those who were more highly qualified who experienced a pay penalty…not those without qualifications.”

The report acknowledges that whilst “gaining higher qualifications has an impact on pay gaps …it is clearly not the whole solution.”

So Ms Abbott is right to sound alarm bells over the potentially harmful impact the massive wave of public sector job cuts could have on minority communities – and it’s an issue that the unions should be bringing into negations as part of their campaign against the “demolition” government.

Falling pound makes sending money home too expensive
To be or not to be: homophobic
Petrol price increases brings misery for Xmas drivers