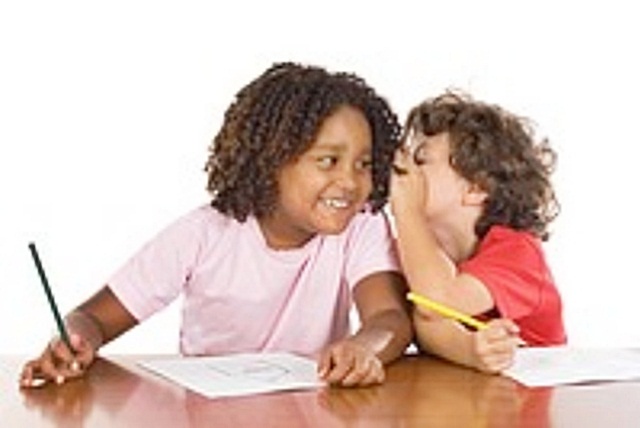 Inconsistency and behavioural problems in schools

It was recently reported in The Telegraph that schools are being issued with checklists designed to root out the worst behaviour offenders and ensure staff reward well-behaved children.

Inconsistency is certainly the main cause of behaviour difficulties in children. This is the case with parenting and is no different in schools. Children know exactly what they can get away with and which adults to play up.

Most schools have discipline policies that involve rewards for good behaviour and sanctions for bad. These are the fundamentals of behaviour policies. The problems occur when different teachers and other members of staff apply them in different ways.

It is easy for inconsistency to kick in because teachers often act on their own ideas, beliefs and instincts rather than sticking to the letter of policies and practices. When I worked as a teaching assistant in a primary school I witnessed how staff often disciplined students on a whim or according to their moods and emotions rather than according to a consistent standard.

Even when a new policy was introduced that made it clear for staff  how to deal with certain behaviour some staff still found it difficult to handle behaviour. They get wound up by persistent bad behaviour and the policy gets thrown out of the window in favour of quick fixes or angry outbursts. 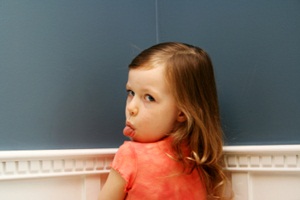 This often starts a cycle of bad behaviour and conflict between certain pupils and members of staff. Some teachers also lack the basic knowledge of child development and how children communicate through behaviour.

Teachers in particular should have much more training on dealing with behaviour in schools. In many instances the teaching assistants and other support staff such as learning mentors and SEN staff are the ones who have that training.

This is because the more challenging pupils tend to be passed on to them. This practice leaves teachers lacking the skills, understanding and experience. In addition to this the demands on teachers to maintain order in whole classes and meet academic targets is too much for some teachers to handle in schools that have large numbers of pupils who display difficult behaviour.

How parents can help children develop reading skills
Women encouraged to start their own business in the creative sectors
Employment figures, migrants and unrelenting tabloids