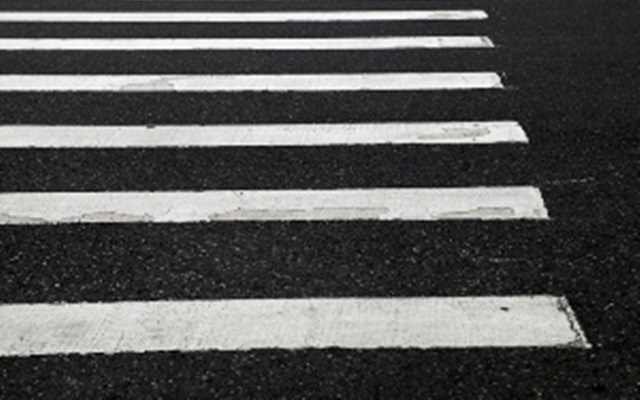 A community-based health and social care organization is helping to to raise awareness about road safety to tackle the problem of high rates of road traffic accidents in deprived areas.

Sarah Okpapi, who helped produce the DVD told People with Voices: “I thought the event overall was very good…parts of the performances were emotional and made me think about road safety more.”

A recent report by Transport for London (TFL) revealed that people living in deprived areas of London are twice as likely to be involved in road traffic accidents as those living in more affluent parts of the city.

The report, Road Safety and Deprivation in London revealed a link between poverty and injury risk. Children living in deprived areas are more likely to travel as pedestrians and pedestrians are twice as likely to be injured as those who are least deprived.

Data collected between 1996 and 2006 also showed that of the 428,000 casualties recorded in road traffic accidents, for both adults and children the rates were higher in black groups, compared with rates for white groups.

The damming figures prompted TFL to set up partnerships with community based organizations in deprived London boroughs including Haringey, Hackney and Lambeth, to reinforce the message of the importance of following proper road safety procedures.

Pyramid Health and Social Care Association (PHASCA) based in Tottenham, North London is being supported by TFL to help reduce the high levels of road traffic accidents affecting young people in areas like Haringey.

Angelica Wynter, another Y2Y youth member at PHASCA who helped produced the DVD said: “It made me more aware of people dying because of road accidents, particularly young people.”

TFL’s London Road Safety Unit commended the initiatve. Ayiah Jahan  told People with Voices: "PHASCA is exactly the kind of community organization that [we are] looking forward to work with and support. This is particularly in terms of road safety measures for children and families within the borough…”

Several parents at the PHASCA forum said that financial pressures on families living in deprived boroughs often cause a breakdown in family discipline and structure, resulting in unsupervised youngsters hanging out on the streets.

Lisa Ferguson, one of the parents at the meeting said “Drivers in these poorer parts of London tend to drive faster and more recklessly, than drivers in more affluent areas of the city.”

Other parents at the forum said that more traffic restriction measures were needed in poorer areas such as more speed limits, better lighting at pedestrian crossings, particularly at night, and proper monitoring and maintenance of traffic light systems.

Some of the parents also said that children from wealthier backgrounds in other neighbourhoods did not need to be out facing traffic dangers on the streets as they were often taken to and from school by their parents and had more leisure parks and social amenities to enjoy.

They also said that traffic and pedestrian crossing systems in wealthier areas are better managed by councils and monitored by vigilant and affluent citizens' association groups.