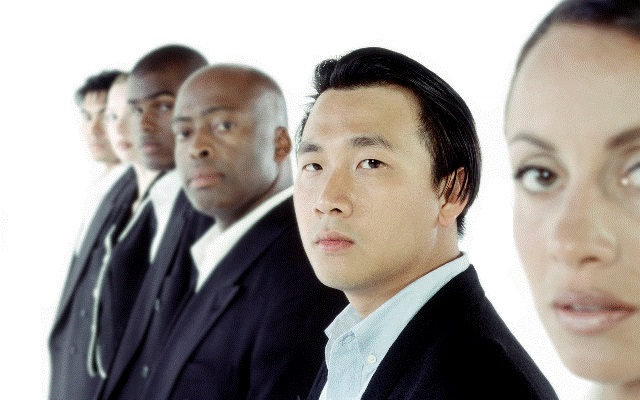 People with Voices is two year’s old today and the anniversary of its launch offers a perfect opportunity to reflect on its role in support of a truly democratized media.

Studies in recent years have shown that people from working class backgrounds account for just 3 per cent  of UK journalists and minority groups 4 per cent. (Journalism Training Forum 2002) More recent research into social mobility has revealed that over half of the top journalists working in the UK were privately educated in fee-paying schools. (Sutton Trust 2009)

This matters because in a truly democratic society, the news media should be representative of its audiences and news content should reflect a diversity of perspectives. This is important not just in terms of supporting equal access to the media, but essential to democracy as informed citizens are more likely to engage in public debate and political participation.

Throughout the history of journalism, it has been argued that the news media is part of an essential system that both reflects public opinion and holds those in governance to account, functioning as the Fourth Estate in society. It has also been conceptualized as the moral conscience of society, as a platform for exposing wrongdoers and as a mechanism for engaging the public’s sense of right and wrong.

But more critical investigations have revealed that social and economic inequalities within democratic societies can shape media interests to the extent where due to the structure, ownership and dependence on advertising revenue, the news media increasingly serves the interests of the state, the rich and the powerful.

More recent analyses have pointed to a market-driven news media concentrated in the hands of a few large corporations leading to a shift in the role of the news media, where citizens are no longer viewed as a public to be informed for the purpose of supporting democracy; but are now consumers -lucrative objects of cross selling and advertising as mass audiences to boost the profits of shareholders.

During its evolution and throughout its history, journalism has been framed and conceptualized in terms of a profession, restricted to those employed within news organisations. The profession has largely been exclusionary to marginalised groups in society.

The growth of the internet and introduction of digital technologies has been yet another stage in journalism’s evolutionary journey that has led to the growth of alternative, participatory and citizen-based media that have provided scope for groups once marginalized in the mainstream, to engage in news and media production.

Participatory forms of media production not only help to support a more democratic society but also serve to empower communities and individuals. This is part of a growing trend that has led to the conception of journalism as an activity that anyone can engage in and not just a profession restricted to certain sections of society.

This is not a call for the demise of the traditional news media or for an end to journalism as a profession. Alternative forms of media already co-exist and have an interdependent relationship with traditional forms of media.

Citizen journalism and blogging has led to a more interactive news media industry where the views of audiences are no longer ignored but invited. But more needs to be done to promote independent news organisations and community based news groups, especially those that embrace non-profit business models.

Non-profit business models for news production are free to focus on quality news reporting without conflicting pressures of rendering huge profits to shareholders. They help to promote greater levels of democracy, both within the media and in the wider society.

In the UK there should be greater levels of investment in non-profit oriented and independent citizen-based media structures. This should occur not just sporadically as project-based funding but as a long term investment in the future of journalism.

There are several examples of successful projects in the US including Pro Publica, the Center for Independent Media, FreePress.org, The Schuster Institute for Investigative Journalism and the Knight Foundation, to name just a few.

A news media that reflects the social and cultural diversity within society; that encourages and promotes diversity in its news content; that perceives its citizens as a public to be informed, not as consumers to reap profits, is one that serves a greater purpose within a democratic society.

That’s why it is still worth pursuing a truly democratized media.

Activists use the blogosphere to fight racism against Afro Cubans
As marriage rates fall can true love be found in cyberspace?
Westminster students campaign against female circumcision