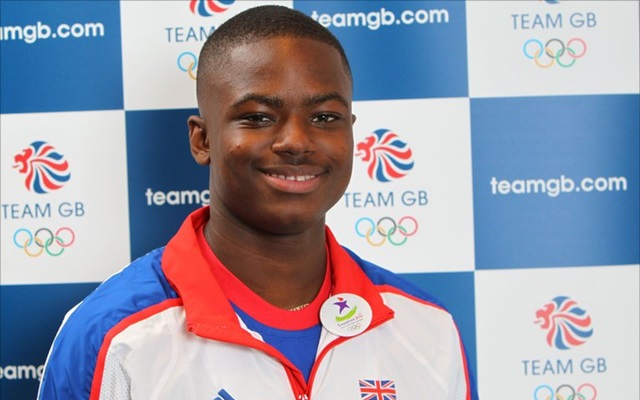 In the medley relay athletes compete in continental teams, with the team of four running 100m, 200m, 300m and 400m in that order. Both British athletes ran the first 100m leg.

Speaking after the race Bolarinwa said: “I am really pleased; to be going home with two medals is fantastic. And my start was a lot better than in the 100m final as well so that was great.”

Tagoe, who won a bronze medal admitted that she was spurred on by her teammates’ success. She said:

“I wasn’t going to go home without a medal, I had seen David’s (Bolarinwa) and Charlie’s (Grice) and I really wanted one so I am delighted.”

Earlier this month Bolarinwa made history when he carried the Union flag and led Team GB into the opening ceremony of the first ever YOG.